on March 14, 2011
The minimal/ post punk outfit End of Data from France released two albums during their Brief existence. Their first LP 'Sahrah' was released in 1984 through Divine record label and their second album followed the year after. This gothadelic tune perfectly represents the sound of the first album.
End of Data never officially released any singles and, sadly their albums never got reissued. 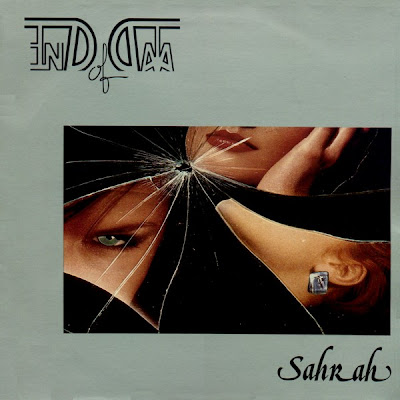