Icicle Works- The Small Price Of A Bicycle Reissue

on March 12, 2011
The Liverpool group Icicle Works will see their second album 'The Small Price Of A Bicycle' reissued by Cherry Red Records this month. The album was originally released in 1985 and featured the singles "Seven Horses" and "All The Daughters". This reissue in conjunction with Beggars Banquet contains two bonus discs of rare and unreleased material, b-sides and live versions of the songs.
http://www.cherryred.co.uk/cherryred/artists/icicleworks 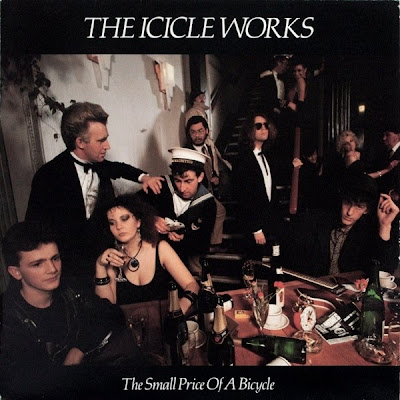