Hysteria
After the huge success of their third album, the Human League enjoyed huge international success on both sides of the Atlantic. They soon went on to record new material. The band spent many months agonizing as they tried to make a successor to ‘Dare’, and as things became ever more stressful, producer Martin Rushent left the project and the album was finished by producer Hugh Padgham. Three years had passed since 'Dare' and the album met with relatively lacklustre success in comparison to its multi-platinum predecessor. Three singles from the album made the top-twenty of the UK singles chart but first single "The Lebanon" was the only song to chart in the U.S. 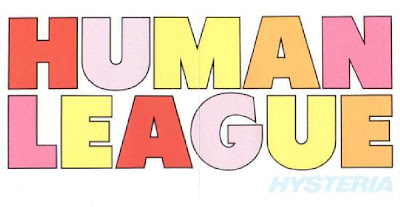 Outside of  The Human League, Oakey teamed up with one of his idols, synth pioneer Giorgio Moroder and they had a massive hit with a single "Together In Electric Dreams”. The track was taken from the film soundtrack to 'Electric Dreams'. Following the big international success, Oakey and Moroder then recorded an album together for Virgin, Philip Oakey & Giorgio Moroder, but this met with rather less success and the following two singles failed to make the UK Top 40. However, the success of the original Oakey and Moroder track encouraged Virgin to release one final single from 'Hysteria' in November, 1984, the ballad "Louise" was released and reached #13 in the UK. 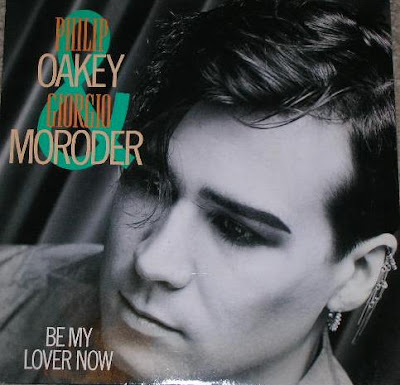 In 1986, the group found themselves in creative stagnation, struggling to record material to follow up on their previous success. Key songwriter Jo Callis departed, replaced by drummer Jim Russell, and Virgin paired the Human League up with cutting-edge American R&B producers Jimmy Jam and Terry Lewis who had just scored a huge worldwide hit earlier that year with Janet Jackson's ‘Control’. The result was the ‘Crash’ album. The album featured much material written by Jam and Lewis' team, and showcased their distinctive DX7-led sound, making it quite a departure from previous Human League material. It did provide an American number-one single, "Human", but other singles made smaller chart impact. In November 1988, a greatest hits compilation album was released which reached number 3 in UK. 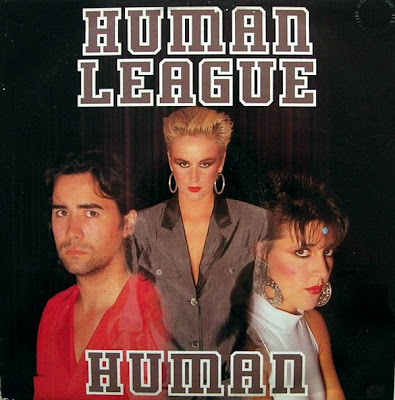 During the 90’s The Human League released two albums. ‘Romantic?’ was the last album the Human League recorded for Virgin Records in 1990. The album did not re-capture the group's huge commercial success of 1981 and Virgin chose not to renew their recording contract with little warning causing great animosity between the company and the band that lasts to this day. The Human League returned in 1995, now signed to EastWest, with the single "Tell Me When" giving them their first major hit since 1986's "Human", and the accompanying album ‘Octopus’ going silver. On the album credits, cover artwork and in videos, the group was now presented simply as a trio of Oakey/Catherall/Sulley. 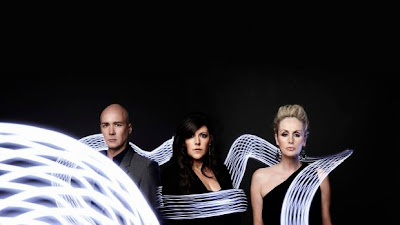 The Human League Credo
After more than 30 years of existence and many successful singles and album releases, the Human League remains as one of the most influential bands of all time which shaped the late 70’s electronic and early 80’s synth-pop music scene. Even in the 80’s music revival today, they continue to produce their unique music style. 2011 sees their big comeback in ten years with their new album ‘Credo’ already in shops creating the new Human League-o-mania.