A Flock of Seagulls Reissued

on March 24, 2011
Cherry Red Records have reissued two albums by A Flock of Seagulls. Their self tiitled and debut which was originally released in 1982 and peaked at number 32 in the UK album charts is reissued for the third time. This version is a 15 track CD which features the 11 original tracks of the album plus 4 bonus tracks. The record contains timeless singles:"Telecommunication","I Ran" and "Space Age Love Song".
Their fourth studio album 'Dream Come True' dating from 1986 is reissued for the second time. This 14 track CD features the nine original tracks of the album plus five essential bonus tracks including the 7" & 12" single versions of "Who's That Girl (She's Got It)" and "Heartbeat Like A Drum". Both albums were originally released by Jive records between 1982 and 1986.
For track listings and more information go to this site. 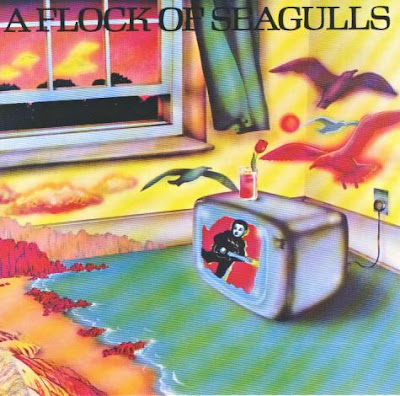 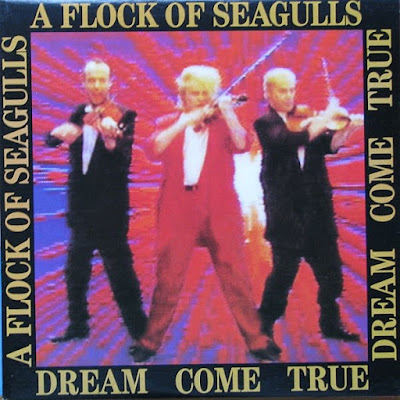