on March 10, 2011
Erasure will make their much anticpated return to the live arena in 2011 with a run of 'Total Pop!' summer shows - including a series of very special outdoor shows in woodlands and forests around the UK in June as part of The Forestry Commission's annual concert series - that will see them play in the UK, Ireland, Germany, Denmark, Russia and Ukraine, plus appearances at Miami's prestigious Ultra Music Festival in March and the Short Circuit Festival in London in May.
The guys are also working on a new album which will be co-produced by Frankmusik. Check out Erasure official for more information.
www.erasureinfo.com 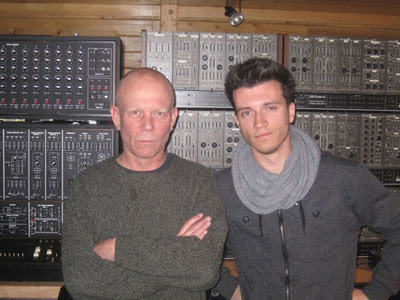