Nileism- The Strange Course of the Blue Nile

on February 19, 2011
This year sees the 30th anniversary of The Blue Nile's first work together. Four albums - containing a total of just 33 songs - have followed since. For the first time Allan Brown, a fan from the time of the band's first album in 1983 and friend of the band's composer Paul Buchanan, gets behind the veil to analyse the band's agonisingly slow progress through personal memoir, critical study, access to unreleased recordings and encounters with those who have been central to the strange and elusive mythology of The Blue Nile. 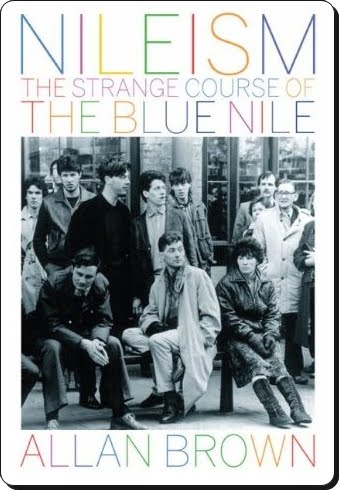