on February 05, 2011
Four Kate Bush albums are expected to be re-issued this year after the singer won back control of them from EMI, but there is no confirmation yet about any new material coming from her in 2011. 'The Dreaming', 'Hounds Of Love', 'The Sensual World' and 'The Red Shoes', which EMI originally released between 1982 and 1993, are all lined up to be re-issued with former EMI and PolyGram executive David Munns now acting as a consultant to her.
http://www.katebushnews.com/index.php 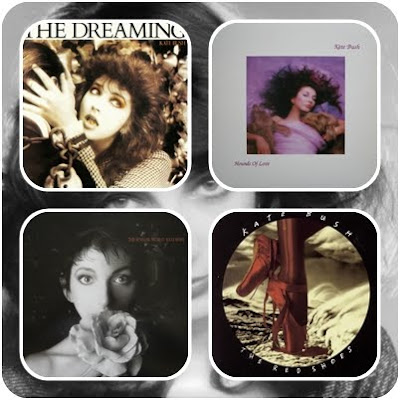