Instant Hit: The Naughtiest Girl was a Monitor- Front

on February 11, 2011
Thirty years ago the Sheffield minimal synth pop group The Naughtiest Girl was a Monitor released their first EP on the Imaginating Music label. They released one more single before disbanding in 1982. Back then, there were rumours about an official album release which never happened. In 2007 the band released a self titled LP compilation with all the singles, b-sides and six previously unreleased tracks. 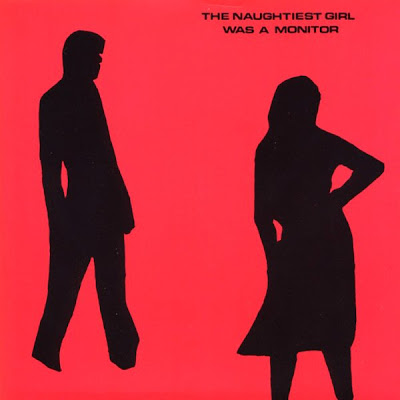