on February 26, 2011
"Polaris" was the first single release for Cyber People in 1984, the same year as the project was formed. It proved to be only a minor hit, as it was only released in Italy, and later in Germany on ZYX Records. The songs features space synths, italo disco style with great melody line and vocoder inputs and in the internet era it has grown into a electronic italo-disco classic. 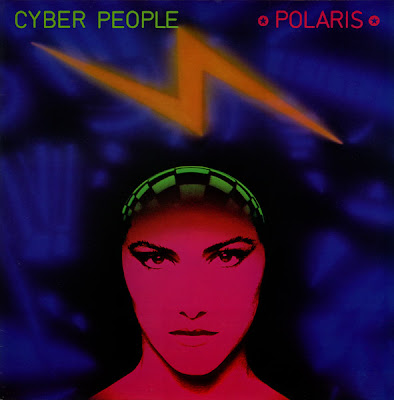