on February 09, 2011
The Third album by the Australian electro pop group Cut Copy is in the shops. It was released on February 8, 2011 on the Modular Recordings label. Two singles were already released from the album, "Take Me Over" and "Need You Now". 'Zonoscope' cover artwork features New York City engulfed in a waterfall, created by the late Japanese photo montage artist Tsunehisa Kimura. 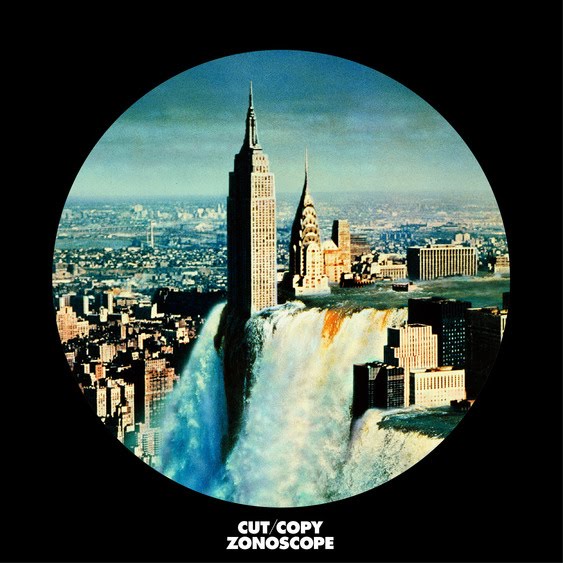