on February 21, 2011
Cold Cave will release a new album in April. Their second album is entitled 'Cherish The Light Years' and it will be released on Matador Records. The albums was recorded with Chris Coady in New York City and it is reported that the record is a tour de force of pounding synths and soaring romantic melody. The first track from the forthcoming album "The Great Pan is Dead" is available as a free download. The band will also be touring extensively throughout the spring.
http://coldcave.tumblr.com
Tour Dates 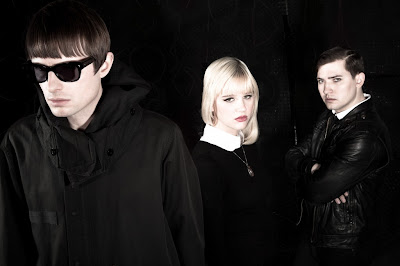