on February 03, 2011
Blancmange was formed in Harrow, Middlesex in 1979 by singer Neil Arthur and instrumentalist Stephen Luscombe. The duo released one EP, three albums and several singles during early-mid eighties. They were among the synth-pop pioneers of that time a long with Human League, Soft Cell, Depeche Mode who made edgy but accessible synth-pop for wider audience. Almost 25 years after their last record release, they are back with a new album. 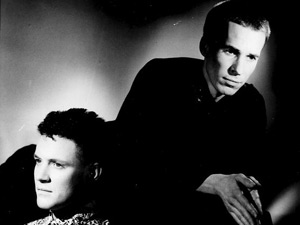 During the late 70's, Neil and Stephen were in a variety of alternative rock bands. In 1978 they decided to join forces with Neil on lugubrious vocals and guitar and Stephen on keyboards. Their motto was “anything goes” and it showed, what with their use of Tupperware and tin foil for percussion, tape loops and borrowed synth equipment. Following a mad moment during which they toyed with the idea of calling themselves A Pint of Curry, Blancmange were born. 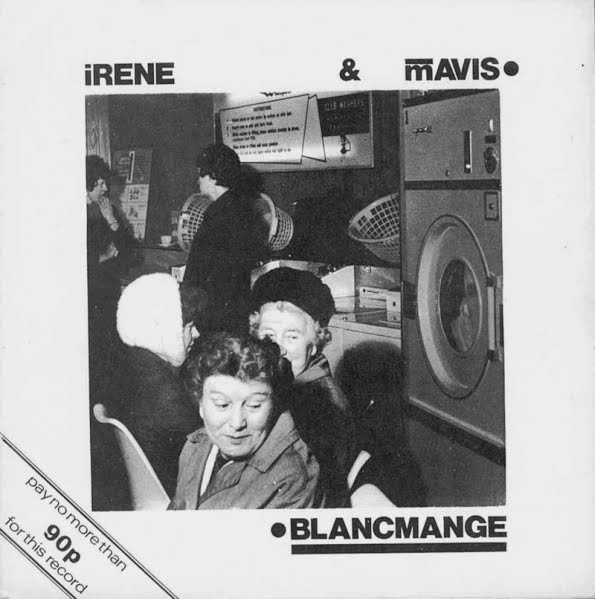 They became "official" in 1980 with the release of their debut EP, "Irene and Mavis", a 1000-copy affair with the image of the nattering old dears on the cover that led Daniel Miller of Mute Records to christen Blancmange the “maiden aunts of techno”. Further exposure came over the next 12 months when they toured as support to eccentric performance artist and multi-instrumentalist Nash the Slash and appeared alongside Depeche Mode, Soft Cell and The The on the celebrated ‘Some Bizzare’ compilation album of new electronic pop acts with their track “Sad Day”. This would attract the attention of London Records and, in 1982, secure the pair a major label deal. 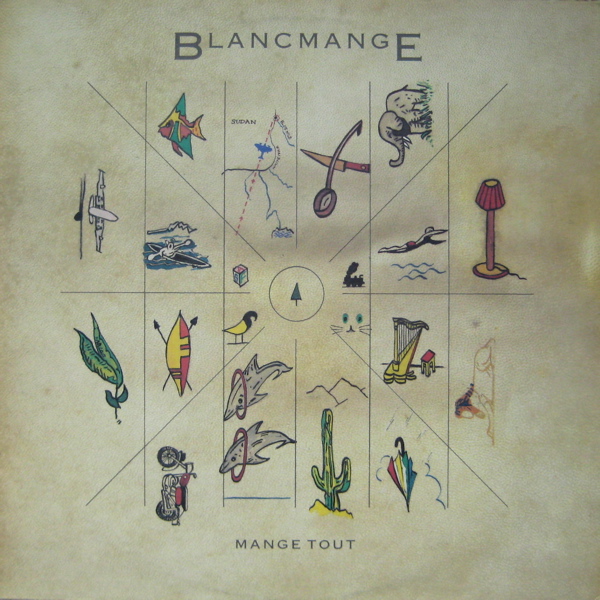 By the following April, they were heading for the charts: the Talking Heads-influenced "God’s Kitchen", the follow-up single "Feel Me" and the supremely infectious “Living on the Ceiling” with its blend of Indian textures and World Music flavors with primitive but powerful electronics which reached number 7 and remained on the charts for 14 weeks. There followed tours with Depeche Mode and Japan and further hits featuring "Waves", "Blind Vision", "That’s Love, That Is", "Don’t Tell Me". 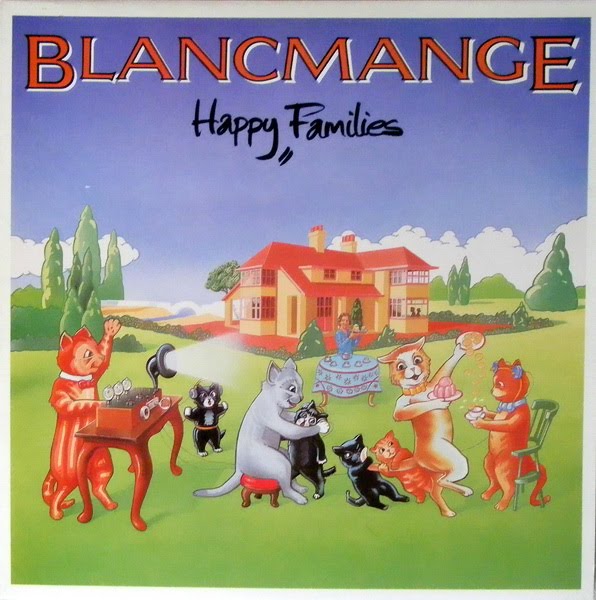 In July ’84, Blancmange made the last of their many appearances on Top of the Pops when they charted at number 22 with an unexpected cover of Abba’s “The Day before You Came”. In September ’85 they had their last top 40 entry with "What’s Your Problem?" and in May ’86 they grazed the top 75 for the final time with "I Can See It". They had released three albums of dark, compulsive electronic pop – 1982’s 'Happy Families', 1984’s 'Mange Tout' and 1985’s 'Believe You Me' – and they realized they had probably taken things as far as they could. Blancmange formally split up in 1987. 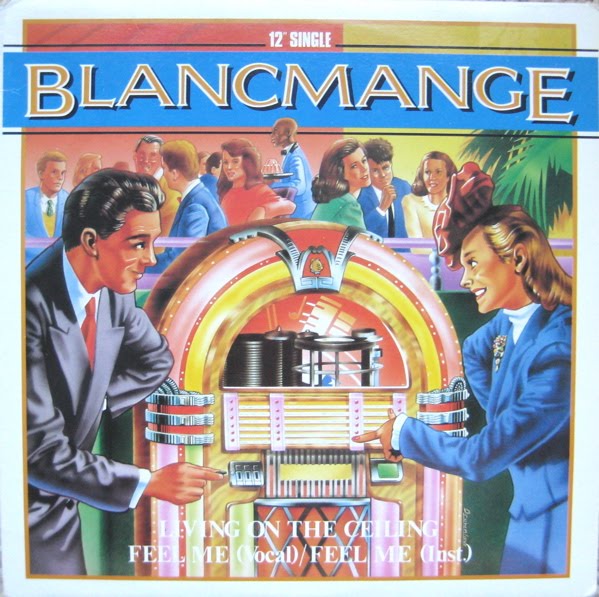 They didn’t exactly retire from the music industry after the split. Neil worked on a project called Saturn 5 with Malcolm Ross and David McClymont of Josef K and Orange Juice and reggae producer Dennis Bovell. He began composing music for TV back in the UK and also released solo album entitled ‘Suitcase’. Meanwhile, Stephen collaborated with longtime Blancmange associate Pandit Dinesh as West India Company. He did soundtrack work for film and TV, music for the Channel 4 series Lonely Planet, a score for BBC film The Legend of Leigh Bowery. 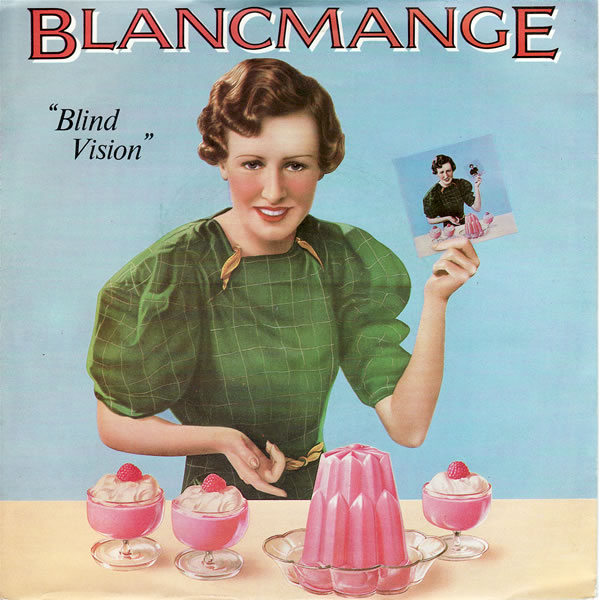 Throughout it all, Neil and Stephen resisted offers to reform, although they did communicate regularly and even tentatively worked on new material. Finally, in 2010, perhaps encouraged by the use of Living On The Ceiling on the Berocca TV advert, the Faithless remix of "Feel Me" or the regular citing of Blancmange as an influence by the new wave of electro acts, from Hot Chip to La Roux, they began working on their first album for a quarter century.
The result is 'Blanc Burn', an album of creeping atmospherics, crunching electronics, chart-friendly melodies and lyrics that explore the darker recesses of the human condition. There may have been a 25-year gap between it and the third, but Blancmange’s fourth album is worth the wait in gold.

Blancmange Synth Pop The Story of...