on February 23, 2011
BBC 6 Music is to broadcast an interview with Adam Ant this coming Sunday February 27, 2011 at 12 Noon. 6 Music's Matt Everitt is in conversation with Adam Ant about the seminal first moments in his career. Matt Everitt speaks frankly to the man once known simply as Stuart Goddard, about the birth of punk, his emergence to become probably one of the most recognizable and successful major solo pop star of the early 80s.
http://www.bbc.co.uk 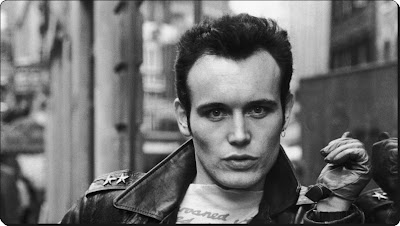 Adam and The Ants