on January 21, 2011
After the successful return to the music scene in 2009 with the 'Return to Eden' tour, Ultravox have signed a recording deal with Universal Records and have been working on a new album since late 2010 which is nearing completion. The band has also announced the release of the brand new EP, 'Moments from Eden', due to be released by 'Eden Recording Ltd' on February 21,2010. The 4 track CD is also comes out as a Limited Edition 10" vinyl disc and features "New Europeans", "White China", "Love's Great Adventure" and "Herr X" - a special version of "Mr X", with Warren Cann vocalising in German.
http://www.ultravox.org.uk/ 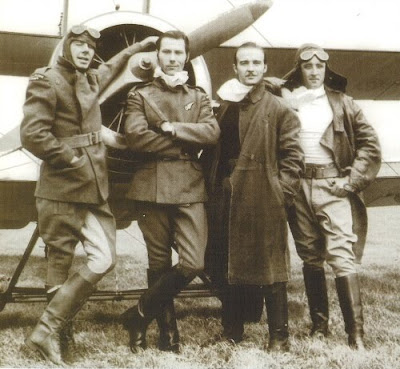