on January 07, 2011
New Musik was a synth pop group from England, formed in 1978. The original line up of the band consisted of Tony Mansfield, Clive Gates, Tony Hibbert and Phil Towner. Their music developed from consumable pop records to doomy and complex sounds. They released three great albums and several singles before disbanding in 1982. 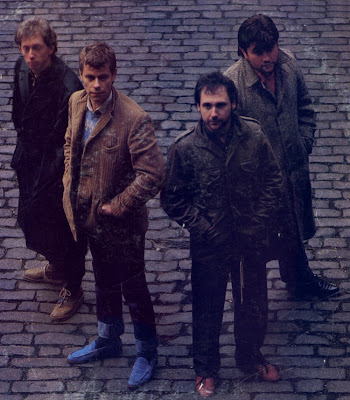 New Musik was formed as a result of long standing friendships and chance meetings during the seventies growing out of a casual band of South London school friends in 1978. The group was having several sessions at TMC which would later result as their debut album. Their first single was released in August 1979. 'Straight Lines' amply demonstrated their intentions. that they were aiming for radio music. Despite being very radio friendly tune, it failed to make a major dent in the charts, but New Muisk made their appearance on Top of the Pops and their debut album reached the top 40 in the UK. 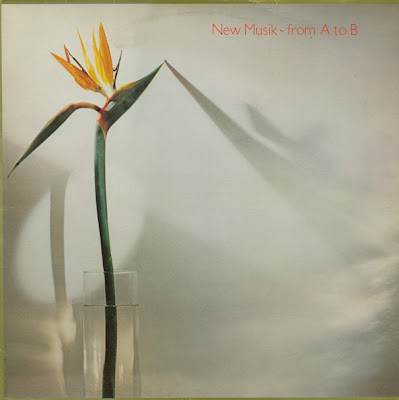 Several singles from the album followed including “Living by Numbers” which was later adapted for a Casio advert on national TV. The third single “This World of Water” did well enough in the charts to prove that the album would not remain a one hit wonder. “This World of Water” also revealed a more complex and deeper approach to their music. To coincide with the album release, the band embarked on their first UK tour, as well as playing some dates in Europe. 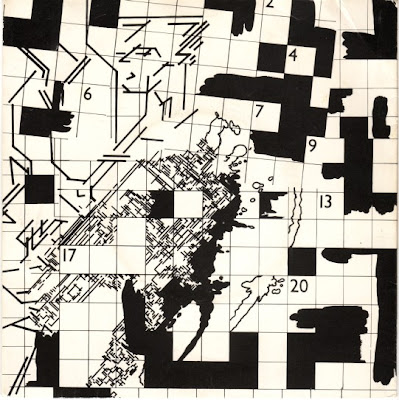 In 1981, the band announced the release of their second album ‘Anywhere’. Armed with the desire to experiment, they recorded a far more complex album and released it in March 1981. It was released both on vinyl and as a cassette. To many fans it was their best album, but it failed to impress wider audience and gain the success of the debut album. Their label GTO started to fold leaving New Musik to the mercy of the parent company CBS. 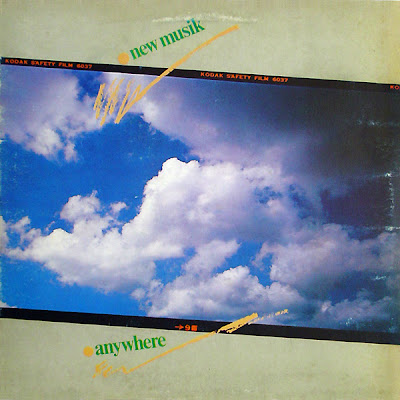 The group went through a period of turmoil with a result of Tony Hibbert and Phil Towner quitting the band. Mansfield and Gates hired a new drummer and went to record the third album as a trio. The final album ‘Warp’ was released in 1982 and it was even more experimental than the previous release. It was entirely electronic and recorded with digital samplers and emulators. New Musik disbanded shortly after this release in the same year.
All three albums will be reissued by the Cherry Red Record label on January 17, 2011. Stay tuned for more info.

(All media is copyrighted by their respective copyright owners)
New Musik Synth Pop The Story of...