on January 19, 2011
All three albums by New Musik which is the featured band of January have been reissued. This is the second/third time that the New Musik material is getting a new release. It is reported that the new Cherry Red 2011 re-master will likely sound clearer and more dynamic than the previous ones and the new thing is the the first two albums come as a 2CD set. The third album 'Wrap' sees the second reissue with the same bonus tracks which were included on the Japanese release in 2001.
www.cherryred.co.uk/newreleases 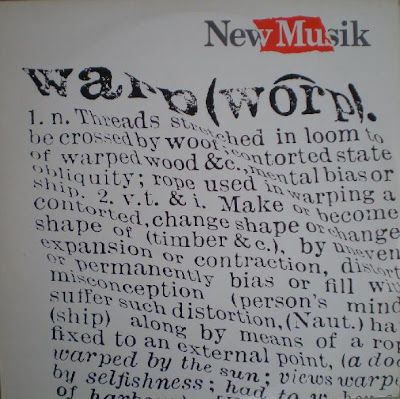