on January 05, 2011
Japan bassist Mick Karn has died in the age of 52. Born Andonis Michaelides in Nicosia, Cyprus, Karn played with Japan from their formation in 1974 until their split in 1982. He also worked with Gary Numan, Kate Bush, Midge Ure and Bauhaus founder member Peter Murphy, with whom he formed Dalis Car in 1984.

It's with profound sadness that we have to inform you that Mick finally lost his battle with cancer and passed away peacefully at 4.30pm today, 4th January 2011 at home in Chelsea, London. He was surrounded by his family and friends and will be deeply missed by all. 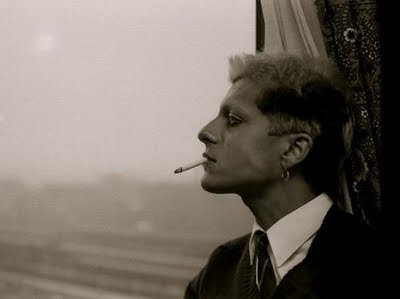