on January 10, 2011
"I'm Dying" is the only release by a rather unknown band called Obscure by Degrees. They released this fantastic single with "A Woman Like You" as a b-side. The songs  features a synth beat driven melody with great singing style. The single was released in 1981 for the KA records and it was produced by Phil Towner. 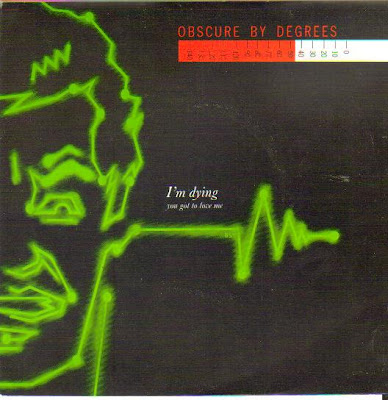