Gang of Four Deluxe Can

on January 11, 2011
The long awaited new album by Gang Of Four is set to be released on January 24th 2011. The album will be available in three standard formats as well as a limited edition special package. The standard formats are a CD release, gatefold vinyl, as well as a digital format. It will also be available in a limited edition 'Ultimate Content Can' which contains six booklets, the new album booklet and the second featuring an art piece Jon and Andy have created to depict the last 40 years of world history. There is also a free MP3 from the new album available via Gang of four official.
Get the album here
Gang of Four- You'll Never Pay for The Farm (Music Video) 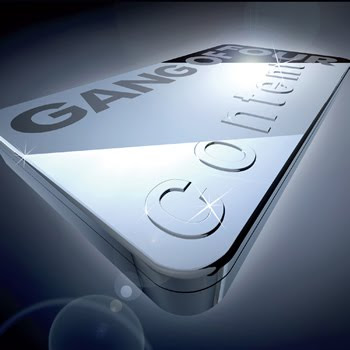