on January 25, 2011
Zang Tuum Tumb will release Claudia Brücken's retrospective album, the story so far of Claudia Brücken’s life in pop. This compilation album is entitled 'Combined' and it presents eight of of Claudia's classic recordings including Propaganda's "Dr Mabuse" and "p:Machinery", as well as the best collaborations with Martin L. Gore, Thomas Leer, Paul Humphreys her 2005 duet with Andy Bell and many more. 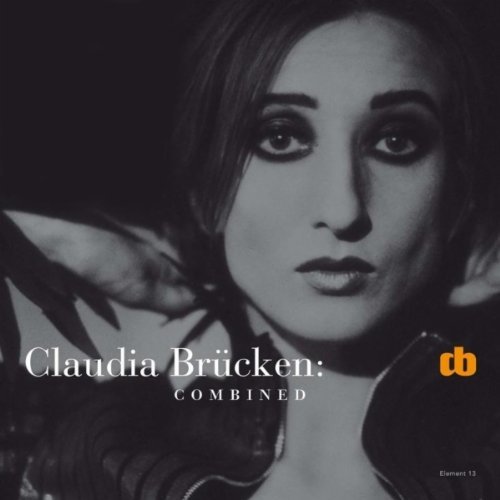 The album also includes four brand new works: "Night School" and "Thank You" –two brand new solo tracks co-written with and produced by Stephen Hague and "This is Not America" – dueting the David Bowie classic with Paul Rutherford and "In Dreams", Roy Orbison's Blue Velvet soundtrack gem in collaboration with Andrew Poppy.
The album is set to be released on February 7, 2011. Check out the gorgeous new video for "Thank You", click to the catalogue section for the full track list, and to the Zang Tuum Shop to pre-order.