on January 12, 2011
A former Fischerspooner member Casey Spooner is back with his debut solo album 'Adult Contemporary' which takes Spooner to new musical directions. The first single to be taken from the album is "Spanish Teenager" co-written with Scissor Sisters' Jake Shears and produced by Jeff Saltzman. The single will be released on January 24th in the UK while the album is available here.
Official Video for the song "Spanish Teenager" 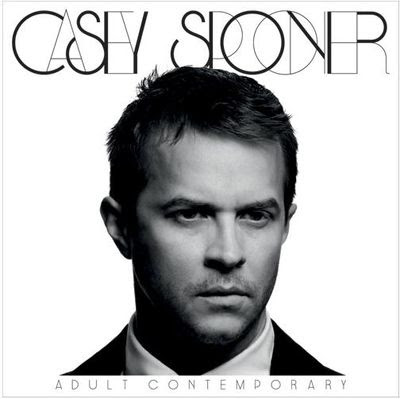