on January 09, 2011
The new album by Blondie is expected to be released soon after the original release date was delayed for some, as they say political reasons. Their ninth album will be entitled 'Panic of Girls' and it was recorded in late 2009 and 2010. The albums includes cover songs as well few songs in French and Spanish, while all the songs in English were written by Debbie Harry. No singles were yet announced, but there is one song available for a free download via .Blondie official. 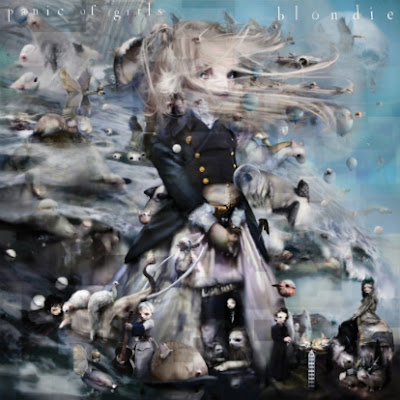