Back to Phuture with Blancmange and Mirrors

on January 12, 2011
The new edition of Back to Phuture on BBC 6 Music will feature Blancmange who will release a new album in March after a 25 year break. The duo join Mark to talk about the music which inspired them to pick up electronic instruments, why they've decided to reunite after a quarter of a century apart and what they've been up to in the intervening years. In the last half hour of the show, there's a guest mix from new Brighton-based electro band Mirrors. Having toured Europe with OMD at the tail end of last year, the band play a mix of the 'synthfluences' which have informed their debut album 'Broken By Silence', due out in February. Don't miss it, Sunday, 20:00 on BBC 6 Music.
http://www.bbc.co.uk 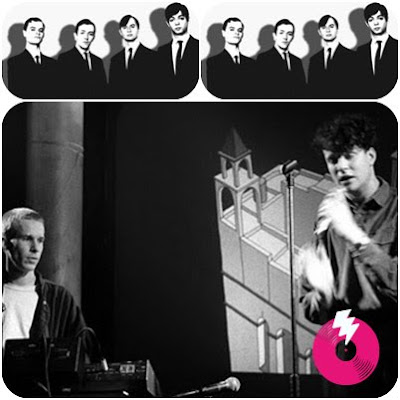