on December 17, 2010
The British post punk dance band Shriekback have returned with a new album, three years after their last record release "Glory Bumps" in 2007. Their 12th studio album 'Life on a Loading Bay' was recorded by the original line up and it celebrates the approaching 30th anniversary of the band. The album is out on 'Malicious Damage' label and as it is reported that it is carrying a similar devilish, panoramic world-view to Nick Cave’s Bad Seeds and that it is reaching back to folk music forms or film noir soundtracks.
http://shriekback.com/
www.maliciousdamage.biz 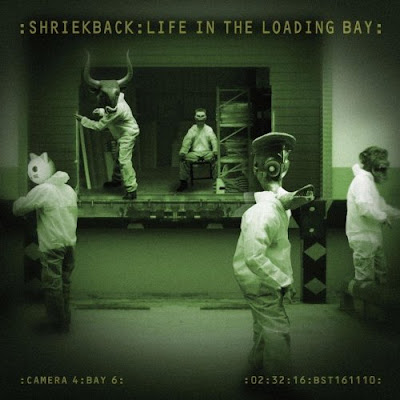