Joy Division for a new Generation

on December 06, 2010
Rhino Records UK / Warner Music are proud to announce the release of '+ -" (plus minus) - a unique Joy Division retrospective box set consisting of 10 7" singles on vinyl presented in a beautiful clamshell box. All tracks have been newly re-mastered from original tapes by Stephen Morris and Frank Arkwright with creative direction for '+ -" box set artwork coming from Peter Saville and Studio Parris Wakefield.
Compiled by renowned journalist and author Jon Savage, the boxset is released in celebration of Ian Curtis - in the year that is the 30th anniversary of his death. +- includes 7"'s which have previously been issued and some which have been created specifically for this release.
www.rhino.co.uk 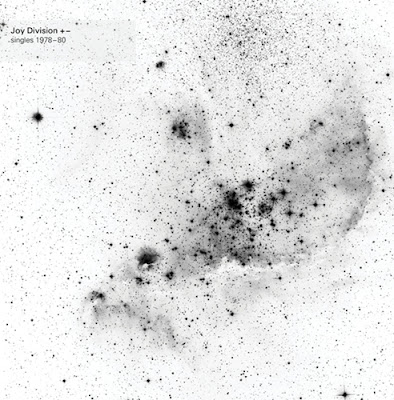