on December 07, 2010
Northern Portrait is an indie pop group which was formed in Copenhagen, Denmark in the summer of 2007. The band consists of Rune Reholt, Caspar Bock Sørensen, Stefan Larsen, Jesper Bonde and Michael Sørensen. Northern Portrait is a band who’s raison d’être is the making of sophisticated pop music. The band lists a few 80’s bands among the influences including Echo And The Bunnymen and The Housemartins and most important of all, the new celebration of the Smiths.
Their debut album 'Criminal Art Lovers' has been released this year. 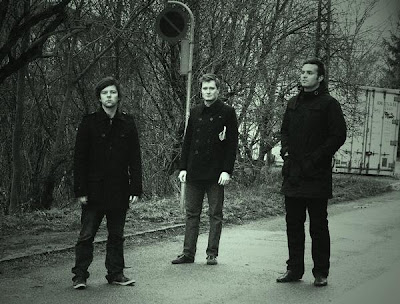