on December 28, 2010
It was an interesting year at the crossroads still very influenced by the 70's music and culture but also slowly opening the doors to the new decade and adopting new trends and styles. Blondie, Abba, The Police and The Jam still ruled the charts. David Bowie scored his second number one hit this year while Kate Bush became the first British female artist to have a No.1 album. It was also a sad year in music as the music world lost two very influential musical artist and iconic figures. Ian Curtis of Joy Division hanged himself just days before the US Tour start and John Lennon was shot dead outside his apartment building in New York City, both leaving their families and thousands of fans in mourning and sorrow. The year ended with John Lennon's song "{Just Like) Starting Over" reaching number one in the UK charts announcing the new decade.

During our 30 year anniversary of 1980 in 2010, the following album were voted Top 20 singles by Burning Flame friends and readers... 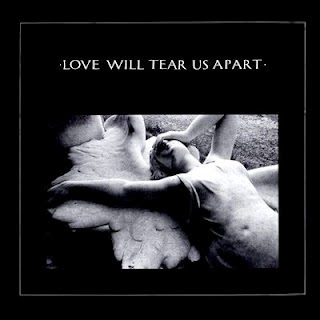