The Melody of Robert Smith

on November 01, 2010
Crystal Castles have teamed up with Robert Smith to record a song which is rumored to be their next single. The song is a track on their second album which was remixed and given a new life with Robert Smith's vocals. "Not In Love" is actually a cover of 80's New wave band Platinum Blonde. 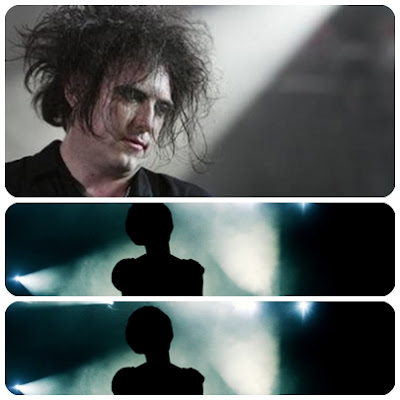