on November 16, 2010
"Cherchez Le Garçon" was the second single for the French group Taxi Girl which was released in 1980 on the Pathé EMI label. The song combines the energy of the early post punk as well as melodic synth pop soundscapes. The year 1980 also saw the release of their debut album and EP with the same name. 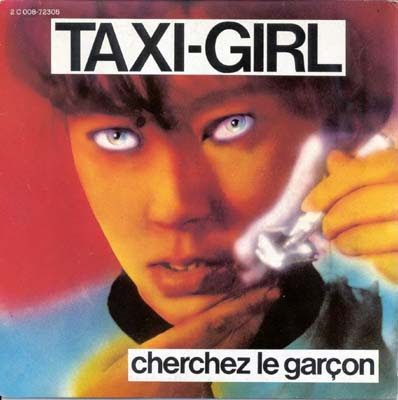