The New Face of Hooverphonic

on November 13, 2010
The Belgian group Hooverphonic has recorded a new album entitled 'The Night Before' which will be released on November 26, 2010. The video for the first single to be taken from the album showcased fourteen possible singers of which one would replace Geike Arnaert who announced that she would leave the band in October 2008. The 22 year old Noémie Wolfs proved to be the real successor of Geike Arnaert and you will enjoy her voice in the fresh new sound of Hooverphonic. 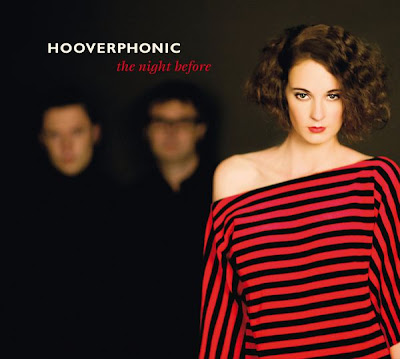 (The image is copyrighted by their respective copyright owners)
Hooverphonic