on November 11, 2010
Gang of Four have announced the release date of the long awaited album 'Content' which is due out on Janunary 25, 2011. This will be their first studio album in 15 years which will be released through 'Yep Roc Records'. Its release will be supported by with a 13 date North American headlining tour in early-to-mid February opening its trek on February 4 in Toronto. 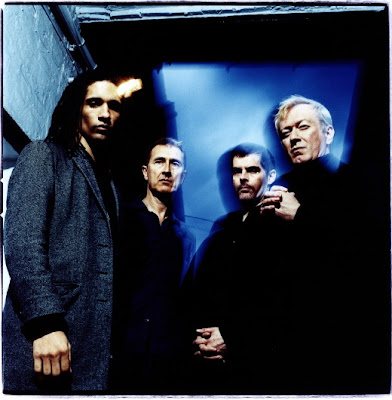