on November 01, 2010
Two two key albums by the Flying Lizards will be reissued during November on Cherry Red Records. Founded in 1978 by avant-garde composer and producer David Cunningham as an experimental pop band, The Flying Lizards rode the crest of the New Wave peaking with the international hit single Money. Both, the self titled debut album and 'Fourth Wall' will also feature bonus tracks. Check out the full track listing here. 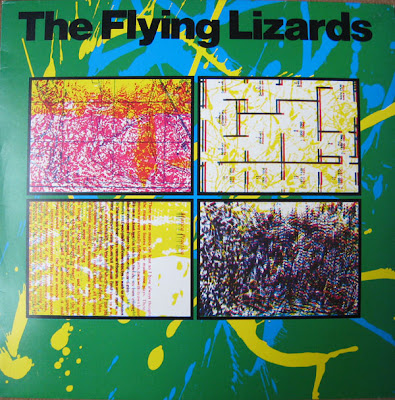