on November 10, 2010
Duran Duran will release their 13th album, the Mark Ronson produced 'All You Need Is Now,' digitally this December and in stores in February 2011. Nick Rhodes told 'Spinner', that he's incredibly proud of the new material that this will be the best record they recorded in over two decades. He also added that every track will be supported by a video and that they will go on tour tour next year. 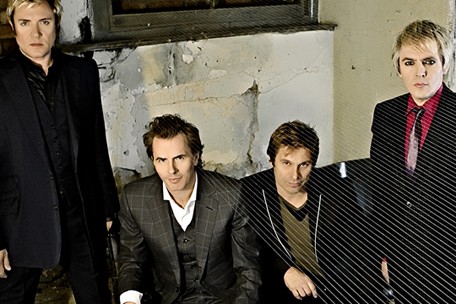