on November 07, 2010
As part of his 30th Anniversary Tour, Marc Almond will perform at the Royal Hall on  November 30, 2010. This tour of 24 UK dates celebrates his 30 years in music, and Marc will be singing only hits and singles, and with the support of a nine-piece band including baby grand piano. The tour also coincides with the release of his Best of album 'My Best Bits & A-Sides'. Tickets will be available through the Villa Marina Box Office from Saturday 27 March 2010.
Tour dates and more 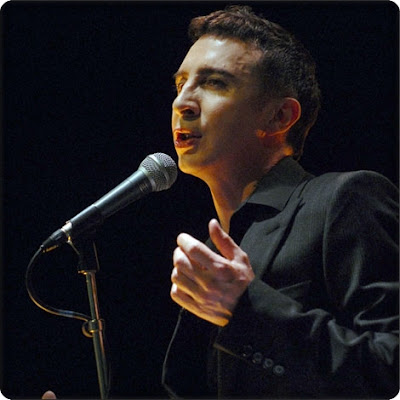