on October 03, 2010
"Imagination" was released in 1985. The video for the single was another 80's light erotica which featured nude women who were appearing in the dream sequence. The video was edited for the daily airplay while the extended version remained still contained the nudity.
Note: The content contains scenes of nudity! 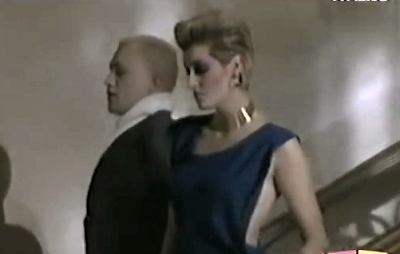