on October 23, 2010
Secession was a Scottish synth pop band that existed between 1983 and 1987. The original incarnation comprised Peter J. Thomson, Jack Ross, Jim Ross and Carole L. Branston. Secession was mainly on two different record labels during their short career: Beggars Banquet and Siren Records. They released a number of singles starting in 1983, until they released their only album, 'A Dark Enchantment', in late 1987. 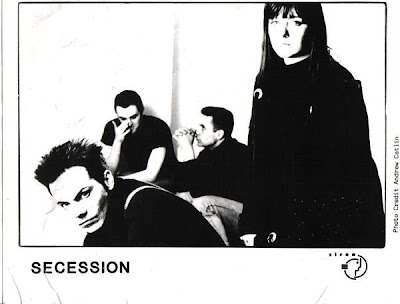 Prior to being renamed Secession, the band played at least one gig as 'The Gift', during which Jim Ross performed with one arm in a full plaster cast following an accident. After a performance at Buster Brown’s nightclub in Edinburgh, the band were introduced to Hamish Brown, a local entrepreneur, who offered to manage them. This was followed by the addition of a fifth member, Alistair MacLeod (percussion and vocals), a friend of the original members who had also provided the photograph for the sleeve of the band's independently released debut single, "Betrayal". 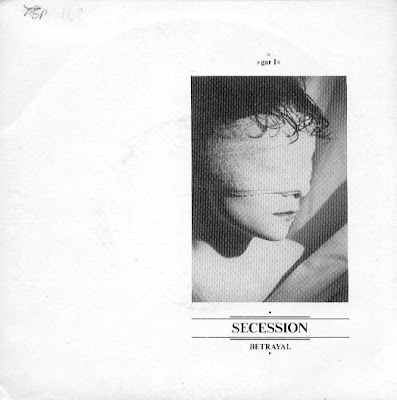 Shortly after recording demo material at Palladium Studios in Edinburgh, Jack Ross, disillusioned with the direction the music was taking, left the band. MacLeod was then asked to divide his contribution between percussion and synthesizer/sequencing, and the band continued in this form for a short period of time until Jim Ross left, cutting the line-up to a threesome. This was the unit which produced the original demo of "Fire Island" at Planet Studios in Edinburgh, which subsequently came to the attention of Beggars Banquet Records A&R department.
After being signed by Beggars Banquet the trio re-recorded "Fire Island" at REL Studios in Edinburgh, later remixed by the production team associated with Freeez, John Rocca. Prior to its release, MacLeod left the band to concentrate on photography, and was replaced by Charlie D. Kelly. 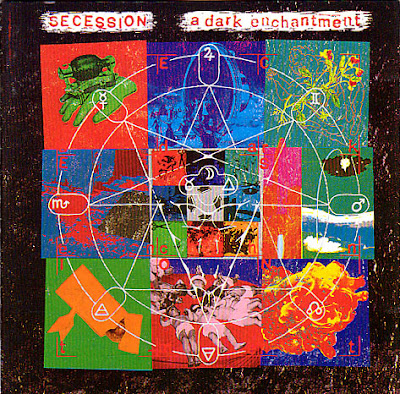 (All media is copyrighted by their respective copyright owners)
Electro Post Punk Secession Synth Pop The Story of...