on October 19, 2010
OMD have announced the second single form 'The History of Modern'. As well as some very special b-sides, 'Sister Marie Says' will come packaged with some top drawer remixes from Monarchy - the future pop duo who turn whatever they touch to gold! Stopmakingme - one of London's finest new remixers. Kinky Roland - Berlin born producer who has worked with the likes of S'express and Boy George and Mirrors - who have put their unique twist on the single before they head off to support OMD on their European dates. Plus more remixes to be announced shortly.
www.omd.uk.com 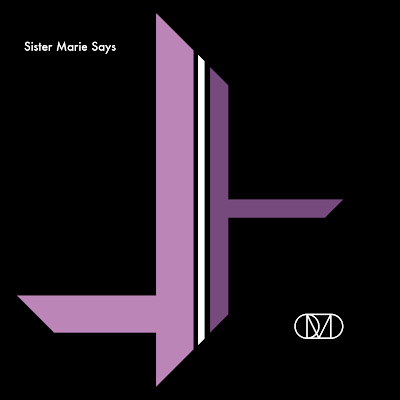