on October 05, 2010
Depeche Mode and Yazoo have released their live videos from the last tours. Depeche Mode's 'Tour Of The Universe - Live In Barcelona', contains 21 tracks and it was recorded over two sold out nights at the 'Palau St Jordi' in Barcelona on November 20th and 21st 2009, both shows being highlights of the celebrated tour.
Yazoo's "Reconnected Live" comes as a result of the short reunion tour which was started 25 years after the split in 2008. The record was released on September 27, 2010 as a standard 2-CD set, a limited edition 2-CD deluxe edition and as a digital download. Both records were released by re-established Mute records.
http://www.depechemode.com/news.html
http://www.yazooinfo.com/news.html 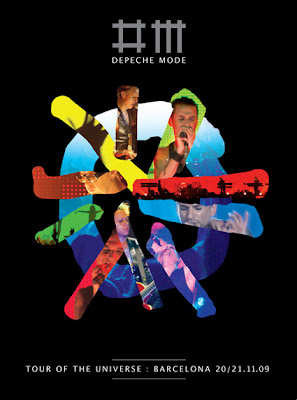 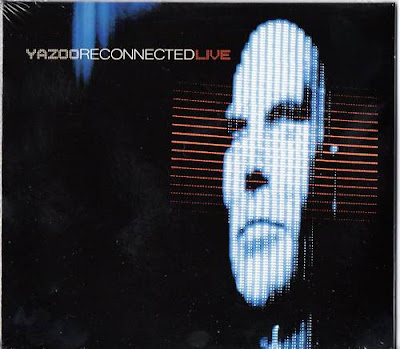