on October 24, 2010
A brand new Ladytron track has recently appeared online. The song is entitled "Ace of Hz" and is a possible new single from the forthcoming Ladytron album. "Ace of Hz" is also featured in the the highly anticipated EA FIFA 11 video game. The band is also working on their fifth studio album which is scheduled for release next year. More news on Twitter! 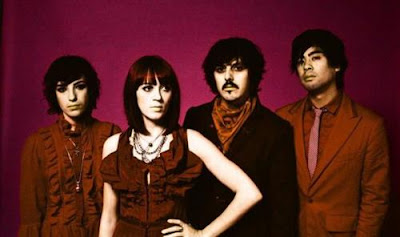