on October 25, 2010
"Marianne" was a principal track on Human League's 'Holiday 80' EP. Two versions of "Marianne" were completed for this EP, but this alternate version has only appeared in remixed and re-edited form on the Australian release of the 'Travelogue' album. Of this version, Philip said, "We did a nice version of Marianne - much better than the 'Holiday '80' one. I think it was great - one of the best things we've ever done - but Virgin wouldn't put it out because they didn't like it."
The Human League- Marianne (Alternate Version) 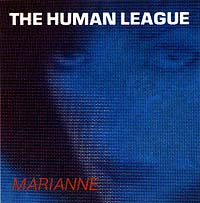