on October 01, 2010
"Breakdown" was the only single release single for Carol, a female singer from Belgium. The single was released in 1981 on Dirty Dance label. This song was later covered and re-recorded by Snowy Red in 1984 and it was released as a duet in 1989. The second single version included the classic version as well as the instrumental and Snowy Red version. 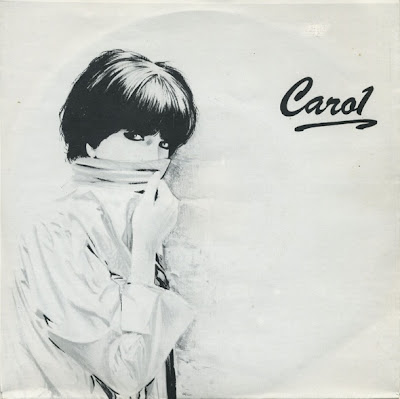