on October 04, 2010
'Bubblegum' is the sixth album by Clinic, released today, October 4, 2010. The album was produced by John Congleton and recorded at Elevator Studios in Liverpool and it is a high water mark in Clinic’s career to date. The album was preceded by a beautiful new single "I'm Aware" which was released on September 20, 2010. 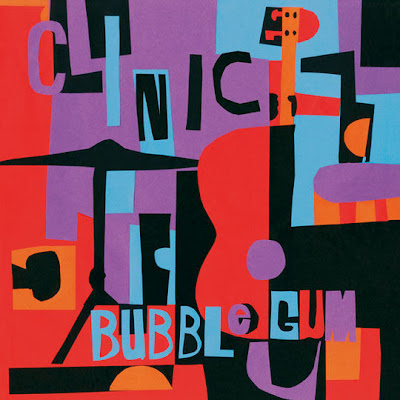