on October 26, 2010
'Olympia' is a title of a new Bryan Ferry album to be released by Virgin Records today (October 26, 2010). The album features a wide range of contributors, including co-songwriter David A. Stewart of Eurythmics, Phil Manzanera, Groove Armada, Scissor Sisters and Brian Eno. The album was produced by Rhett Davies and it is Ferry's first album with original material since 2002's 'Frantic'. The first single titled "You Can Dance" has already been released in August. 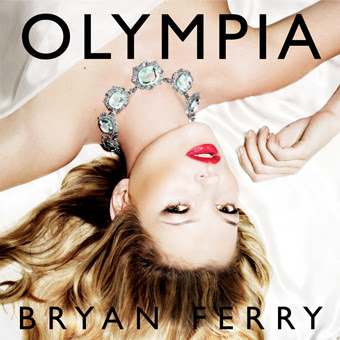