Another Step to the 13th

on October 19, 2010
Earlier this year Duran Duran announced the title of a song from their forthcoming, 13th, studio album. Now the title of the album has been added. It will be called 'All You Need is Now' and it will also feature one track guest appearance by Ana Mantronic from Scissor Sister. The band have also contributed their own cover version of David Bowie's classic "Boys Keep Swinging" to singer's Tribute album 'We Were So Turned On'. Stay tuned for more news or check...
http://www.duranduran.com/ 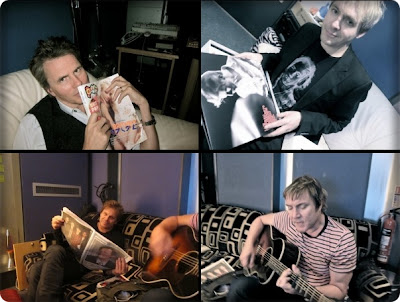