on October 13, 2010
Absolute Body Control, the first band of Dirk Ivens and Eric van Wonterghem will release an album of brand new material entitled 'Shattered Illusion' on October 15, 2010 on Daft Records. This is their first official release after releasing new versions of classic tracks like "Figures" and "Give Me Your Hands". Also available as of October 1 is the five-CD boxed set, Tapes 81-89, which collects the band's out of print material and was previously available only on vinyl.
http://www.myspace.com/absolutebodycontrolbelgium 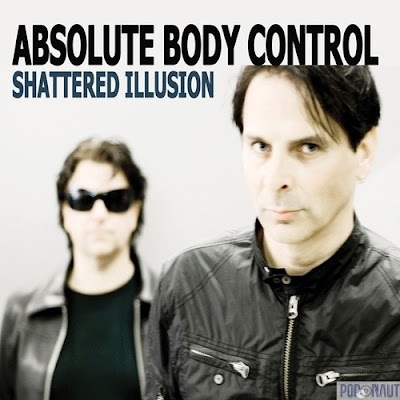