on September 20, 2010
'Automatic' is the only album released by Sharpe + Numan in 1989. This was a collaboration between Gary Numan and jazz keyboardist/producer Bill Sharpe who member of the jazz fusion group Shakatak. London-based reissue label Cherry Pop will release an expanded version of 'Automatic' on October 18, 2010 and this reissue will feature extensive sleevenotes by Steve Thorpe, track comments from Bill Sharpe & Gary Numan, lyrics to all tracks, and remastered sound by Tim Turan.
www.cherryred.co.uk 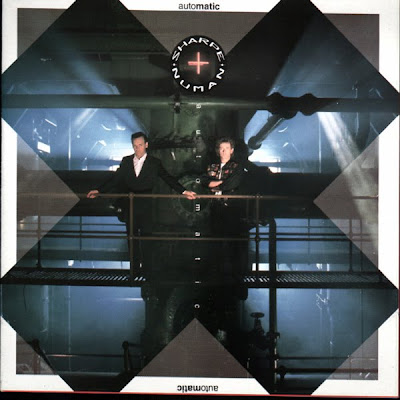