on September 06, 2010
'Happiness' is the debut studio album by British synthpop duo Hurts released today, September 6, 2010 in the United Kingdom. It was preceded by two singles "Better Than Love" and "Wonderful Life" which were released during this year. The song "Devotion" is a duet with Australian recording artist Kylie Minogue. To promote the release of the album the band released the non-album song "Happiness" as a free download via Amazon.co.uk on 1 August 2010.
http://www.informationhurts.com/gb/home/ 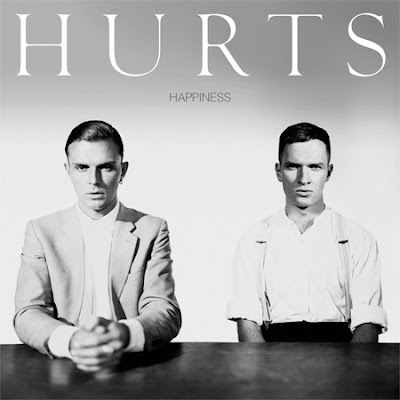