on September 21, 2010
The UK's premier synth innovators The Human League have announced the details of their forthcoming single and album on the Wall of Sound record label. The first single will be called 'Night People". There is no confirmed date yet for the ''Night People" and it will be released before the tour begins in Norwich on Monday 29th November. The title of THL's ninth studio album will be titled 'Credo' and it will be released next year shortly after the second single.
http://www.league-online.com/ 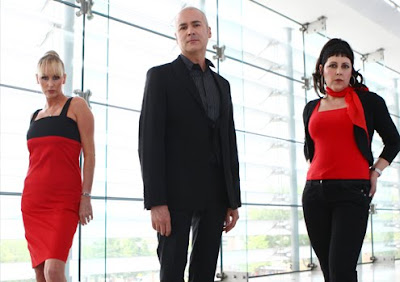