on September 16, 2010
'History of Modern' is the title for the 11th studio album by British synthpop band Orchestral Manoeuvres in the Dark (OMD). It is their first album since 1996, and the first album featuring the classic 4-piece line-up since 1986's 'The Pacific Age'. The album is due for release in the UK on September, 20 2010. The album will be released in the US on Bright Antenna on September 28 2010. The artwork was conceived by Peter Saville and designed by Four23. The title was thought of by lead singer Andy McCluskey after he took his daughter to an art exhibition called 'The History of Modernism'.
The first single from the album, "If You Want It", has been released on September 6, 2010. Visit OMD's Myspace where the album is available to stream in it's entirety until it's release date on 20th September.


Head over to OMD official for OMD rare competitions here 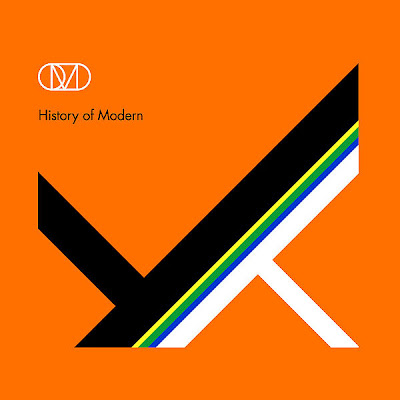