on September 29, 2010
Elisa Waut was a Belgian band which was formed in Bruges in the early 80's. The band consisted of the singer Elsje Helewaut her brother Hans and the bass player Cheri Derycke. Their music is a clear uptempo pop with distinct influence of Jazz, always poetic and sensitive in a shape of melancholic songs. 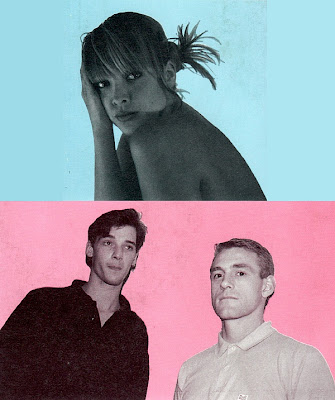 Originally intended to become an experiment between brother and sister, the band took shape after they teamed up with the bass player Cheri Derycke who was in the punk & coolwave band Red Zebra before joining Elisa Waut. The band got its first recognition after they won the major Belgian talent contest in 1984 which was not a small accomplishment, considering the peak in Belgian pop music that was happening at that time. During the1985 the the group made their debut releasing a 6 track self titled EP which was followed by two single releases on Ariola, "It Should Be You" and "Growing Pain". 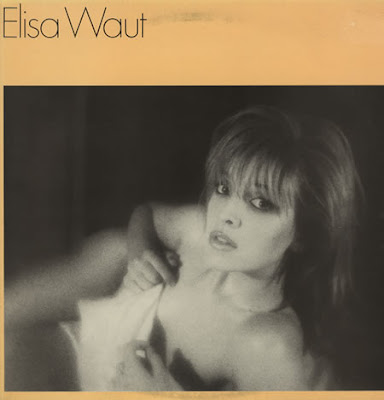 In 1987, Els releases a poetry book "Het arme huis van gisteren", but it also means a breakthrough to the general public with the song "Sailor's don't cry" by "Elsje & Raymond". This song is produced for the soundtrack to the movie of the same name my Belgian director (and rock journalist) Marc Didden. The song is a cooperation between Els and Raymond van het Groenewoud. 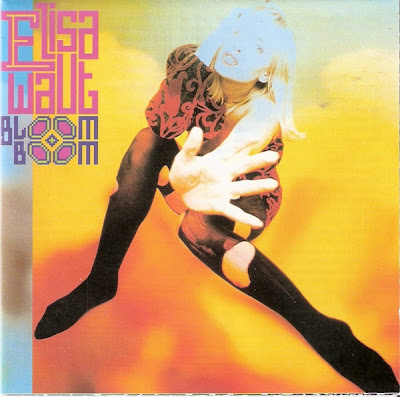 In the same year they also released their first full album 'Commedia'. Another album followed in 1989 but none of these albums really generated a major upheaval, big records sales or smash hits : it are just four testimonies of a growing band, ever becoming better a their "thing". The exception to this rule is Japan, where the group was welcomed as the next big thing and the blond figure of Elsje generated a lot of enthusiasm.

Belgium Sophisti-Pop The Story of...